Trine Hedegaard Jensen is both educated as a photojournalist and an urban planner. Since 2008 she has been working for Faaborg-Midtfyn Kommune. She is in charge of developing an old shoe factory into a new culturel laboratorium called Polymeren. Polymeren will be the new community center that a hole new living area is built around. When preparing the fields for the new living area an old stoneage city appeared. Trine will tell about the visions for the suburb of the future build upon old cultures. 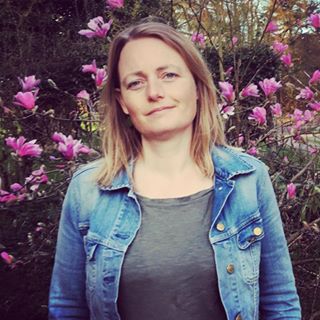