Simultaneously with the seminar Nordic Performance Art have the opening of the performance Nature Wild. https://www.youtube.com/watch?v=lNXBocPy7C0

Nature Wild is not only a performance but also a specific ideas of how to involve the audience during the production phase, so they get a deeper insight in the theme and are attracted to the new interdisciplinary performing arts. She approaches the young people both as audiences and creators. Simultaneously with the professional performance being produced the young people also creates their own work. During 3 workshops the young people attend a boot camp in the forest. Like the soldiers retreating to nature the students goes to the forest without the protection of roof, walls, phones etc. From their experiences in the forest they create an audio work and land art objects from materials gathered in the forest. Their working process ends in a big flash mob with 200 young people who’s been attending the workshops. Kortermand is working with audience involving from a phenomenological point of view; that there is nothing in your mind that has not been through your senses.

Since Tine Louise Kortermands graduation from The Academy of Fine Arts of Funen/media graphic department in 2001 has worked in a cross-over between visual art, music and performance. And often co-creating cross boarders between Nordic artists. Through the organization Nordic Performance Art a major part of her work is concentrating on audience development, including people and their life stories both as inspiration and as part of the process of producing art. Her work in the field of relational aesthetics is documented by art historian Trine Ross in the book, ”Kunsten tæt på hverdagslivet”. 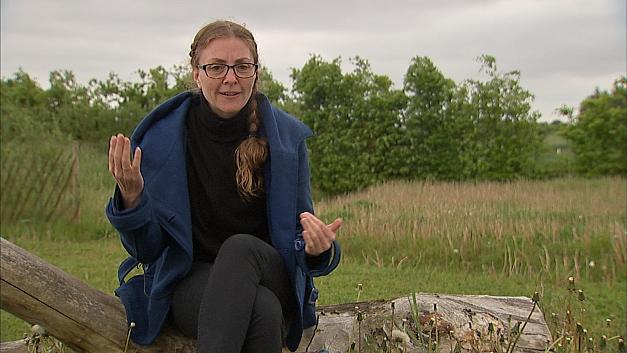