Between her academic career as an arts management teacher, and her professional career as a producer and arts operator, Susanne Danig is a vital force for devising international collaborations and innovative projects within the Performing Arts. She was president of the International Festival Forum/ITI, and director of the Danish ITI Center and manager for several Danish theatres as well as producer for the two Danish festivals: Asteroid Festival and Waves Festival. She was in 2014 responsible for hosting the Nordic Performing Arts Days in Denmark. Susanne has international expertise in creating festivals and in developing arts institutions, and has also been a consultant at the Danish Arts Foundation. October 2014 she launched her own consulting business Danig Performing Arts Service and in 2017 her residency space BIRCA on the Danish Island of Bornholm.

Susanne has a degree in Comparative Literature and Modern Culture Studies from University of Copenhagen. She has studied at Shippenburgs University in USA and at Sorbonne in France, and holds a diploma in Leadership. She is fluent in English and has advanced level proficiency in French. 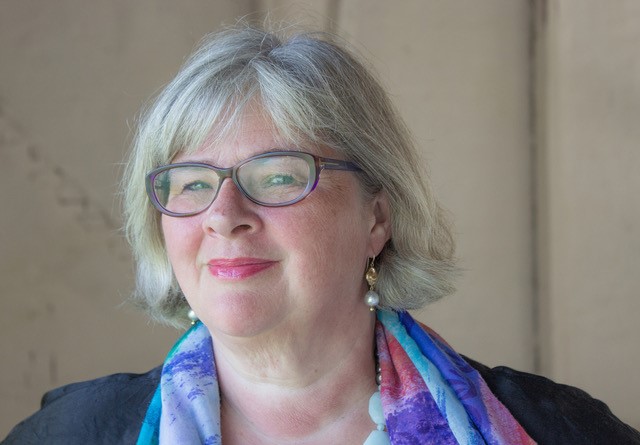