Hear about NEW MUSIC: NEW AUDIENCES, an international network focusing on developing new concert formats for contemporary classical music. And hear how what it demands of you, as organizer and artist, to launch new ways of performing and meeting your audiences.
Music organisations and ensembles from 17 European countries participated in a two-year project (New Music : New Audiences, 2012-2014) on audience engagement with the aim of creating and trying out concert formats in tune with a contemporary audience. The project was supported by the Cultural Programme of EU and explored several aspects of the way that new music can meet an audience. 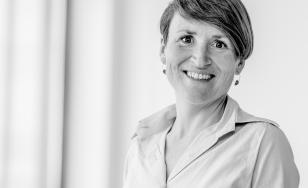