Art, culture and to live in rural areas. That’s how it’s been for Else Mathiassen. Storyteller, dancer and lecturer. Leader of ‘Teatret bag havet’. Initiator and trainer at ‘Fortælle akademiet’. Former principal at Vestjyllands Højskole for 16 years.
Else was born on the island behind the sea, at the island Mors. From here she headed west when others went east towards the big cities. She took an education as drama teacher at Herning Højskole and initiated what was later to become Limfjord Teatret. The next stop was to become a student at Tukak, Denmarks Greenlandic theatre. After har education as a teacher at Nr. Nissum she took a detour to Copenhagen to work as an actor in Cantabile.
Where is it possible to work with theatre and dance and still be situated in the countryside? At the Danish Folk High School.
Vestjyllands Højskole ved Ringkøbing Fjord became the base for cultural and artistic work. Along the way she educated herself in dance and by going to small communities around the world. At Maputche Indians in Chile to the Mandinga tribe in Guinea Bissau. Always at the countryside.
Else Mathiassen became the principal at Vestjyllands Højskole in 2002 and was awarded the culture award of Ringkøbing in 2005 for his work to develop and challenge the region culturally.
With her husband, painter Jens Bredholt, she is now based on Mors and in Klitmøller. Here she continues to develop the folk high school and tours the country with the performance lecture “Grundtvig & kvinderne” and a dance and music performance built on ‘Song of Solomon’. 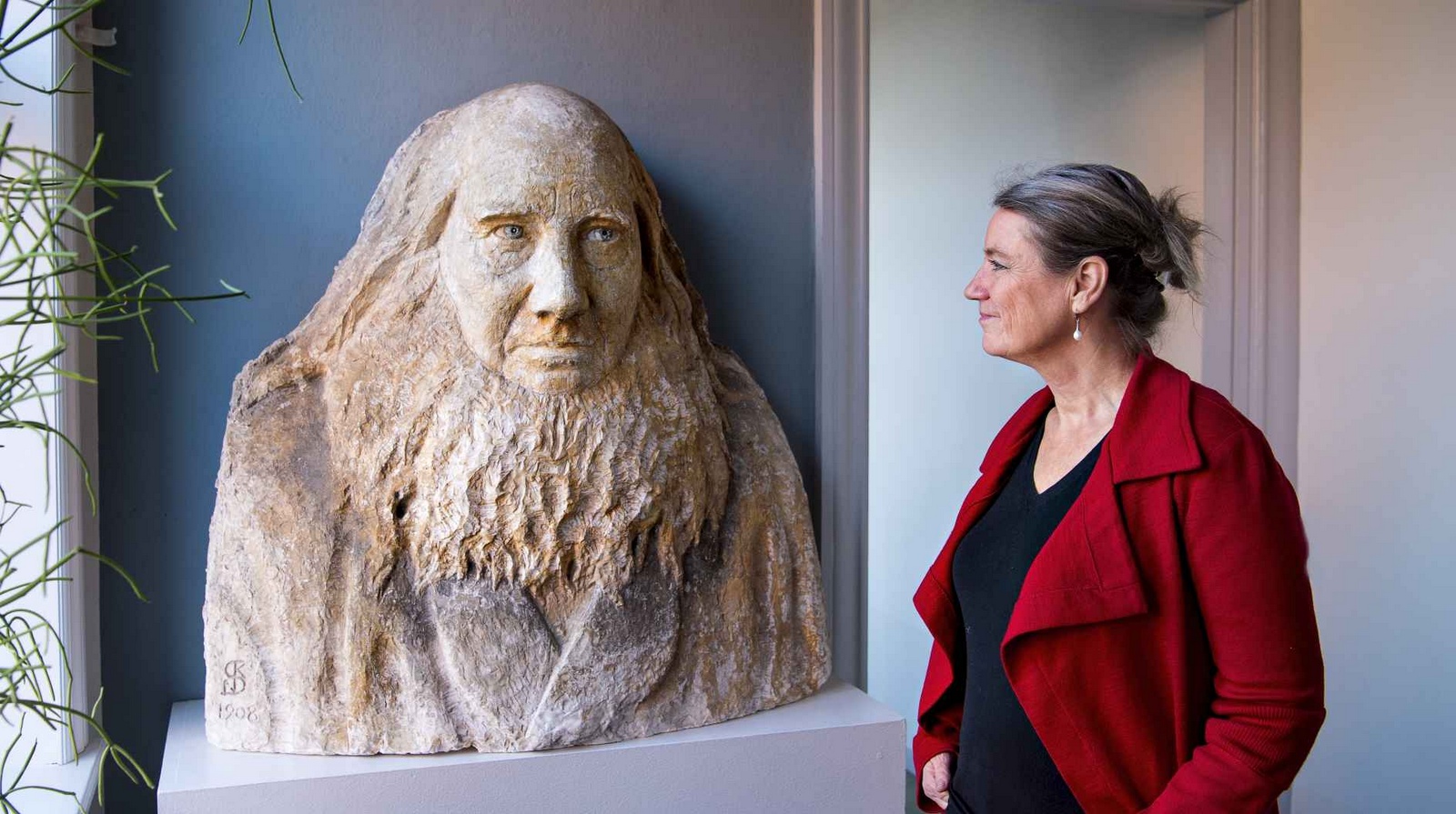