Swedish independent performance artist, choreographer, film maker, researcher, producer and curator based in Gothenburg, Sweden. She runs the company Benedikte Esperi Produktion since 2007. Her atelier at Ringön receives funding from the Art Council of Gothenburg.  initially trained for the ‘black box format’ but is published in a variety of sites, such as public realm, contemporary art venues, white cube contexts, dance- & theater stages and elsewhere, both in local and international contexts. The encounter with sites, intentions and citizens nurtures her choices and actions where the body is both object and subject, mediating currrent topics. Her works range from solo, co-productions and ”community art” within the genre of performance/live art, installations, dance for screen and choreography. 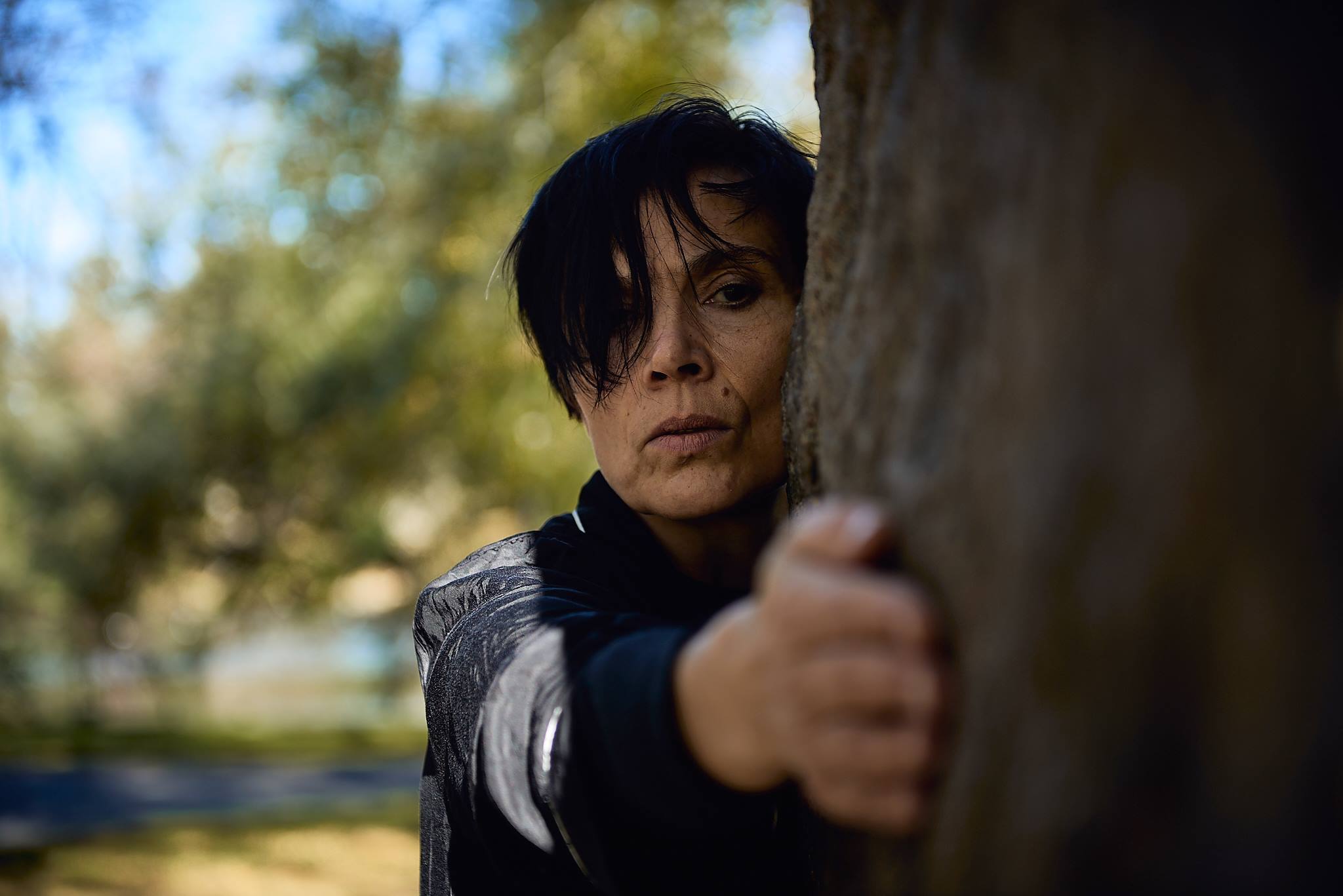