Ami Skånberg Dahlstedt is a Swedish performer, choreographer, filmmaker and writer. Her 90 min solo performance A particular act of survival received a performing arts award at Scenkonstgalan in Sweden in 2015. Since then she has created Atsumori/Hero, commissioned for the Noh Theatre Festival in London, and The laugh of the Medusa. Her play Yamamba – waltz for a wounded ancestor premiered in Dec 2018. Ami also makes dance films and documentaries about dance. Her debut film won an honorary mention at VidéoDanseGrandPrix in Paris 1995. Her fiction film ‘The Dancer – a fairy-tale’ was nominated the Golden Hat Award at Gothenburg Film Festival the same year. A collection of her films are released by Njutafilms. Ami is a PhD candidate at the Dance Department of University of Roehampton, and she is a lecturer in dance history/theory at Academy of Music and Drama at University of Gothenburg. 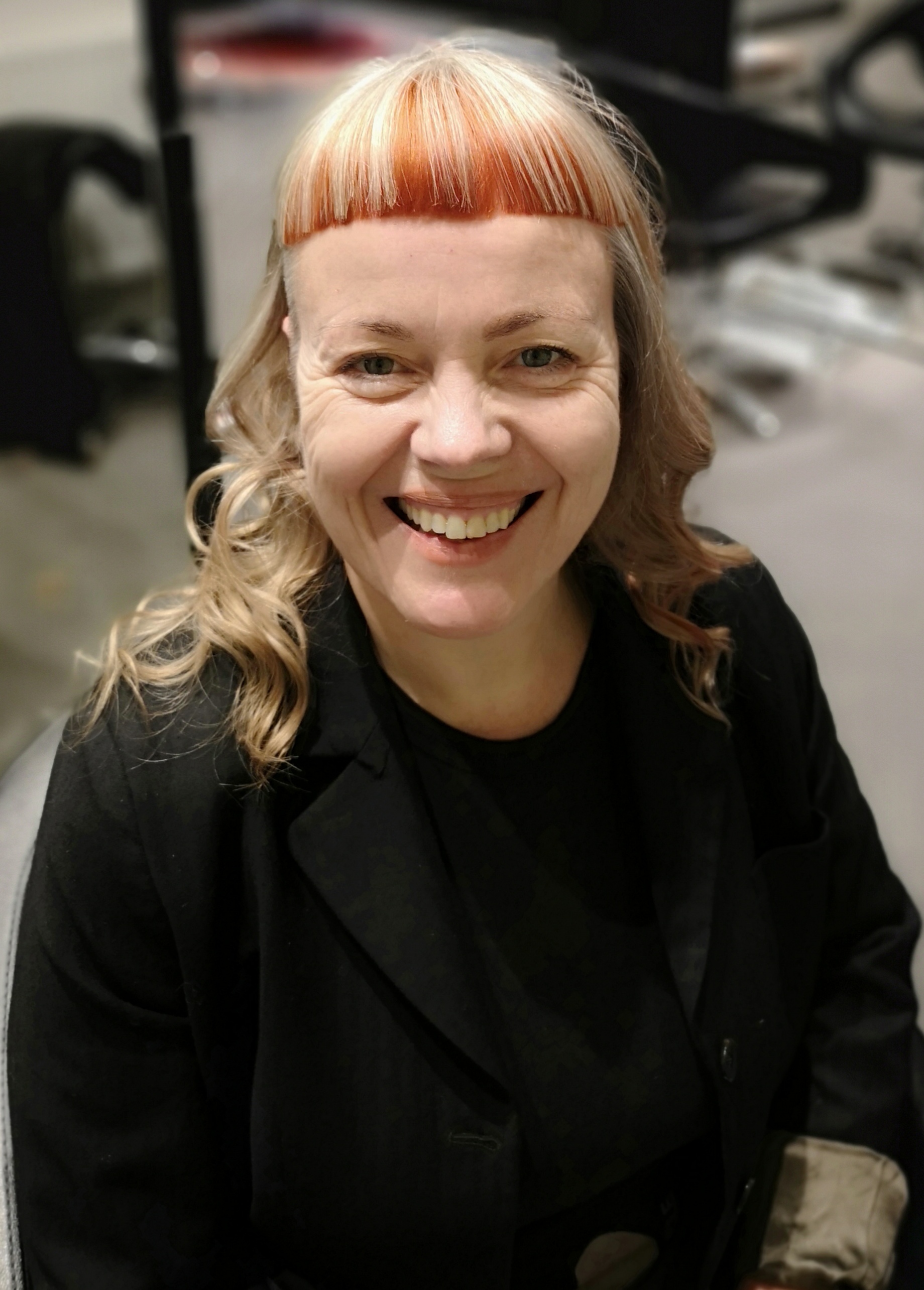